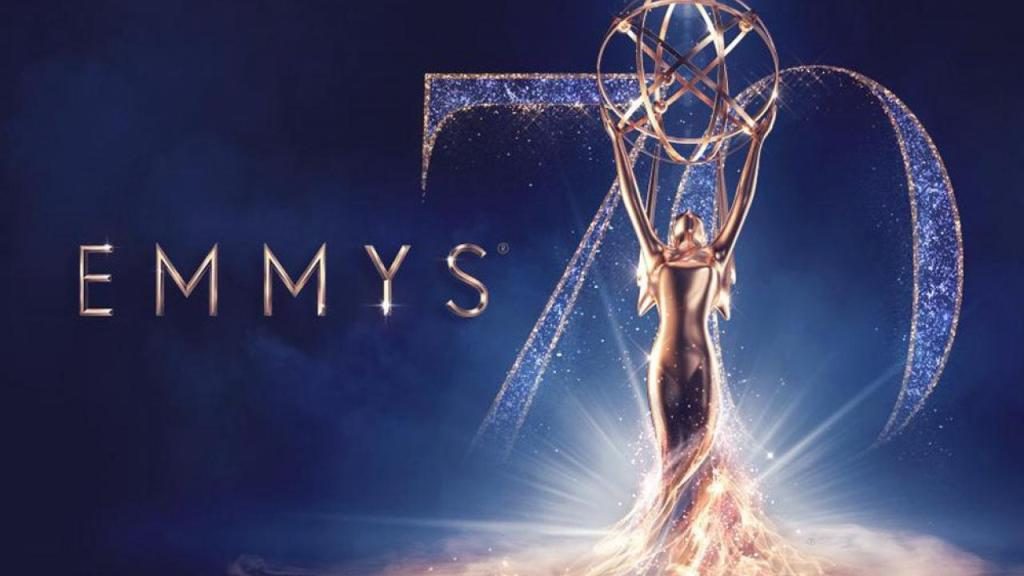 Last night, Hollywood’s elite gathered at the Microsoft Theater in Downtown Los Angeles for TV’s biggest night, the 70th annual Primetime Emmy Awards. An actor will begin prepping for the big day the moment their nomination is publicly announced, and continue until virtual seconds prior to his or her carpet arrival.  For months, they carefully analyze the work of the crème de la crème of fashion designers and artists, until the decision is finally made, and their “Glam Squad” is secured.  An actor’s “Glam Squad” is their chosen style entourage consisting of a celebrity wardrobe stylist, a make-up artist and hairstylist. This power team will be entrusted with the grave responsibility of creating and perfecting that actor’s winning Emmy look, while they vehemently protect their client from being listed on the dreaded “Worst Dressed List”… at least they hope.

I had the chance to chat with celebrity hair stylist Tym Wallace and learn the steps he took to create the fabulous hair looks for both 2018 Emmy nominee for Best Actress in a Limited Series Adina Porter and Emmy presenter and Empire star Taraji P. Henson. 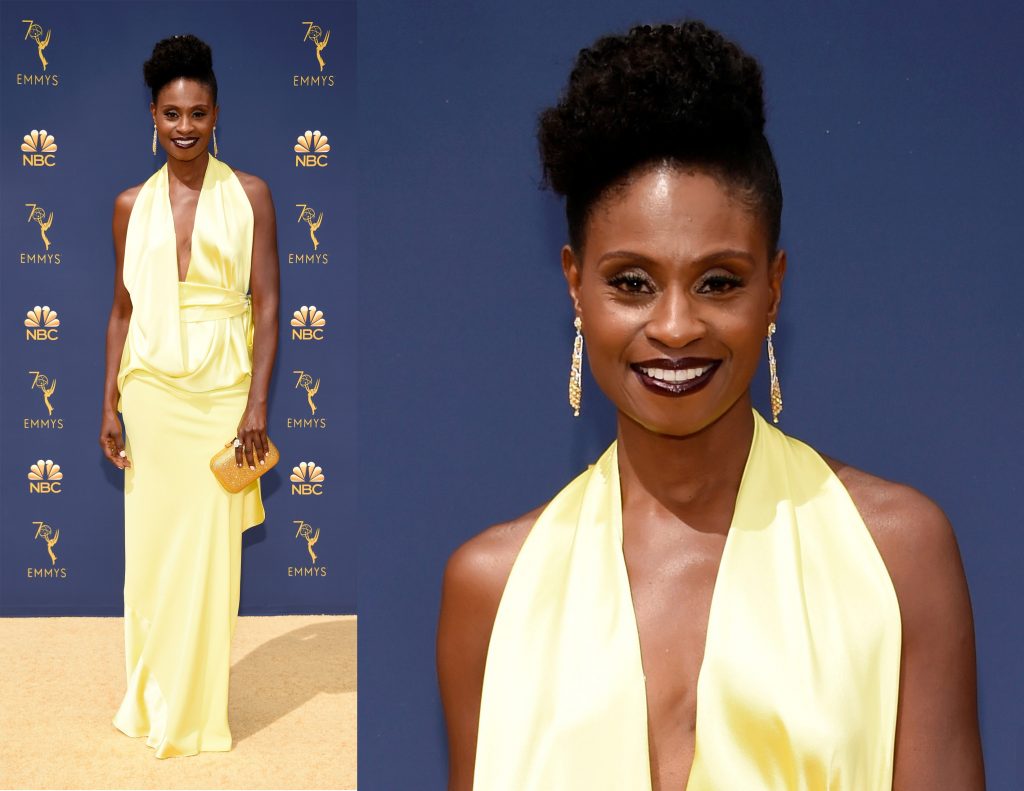 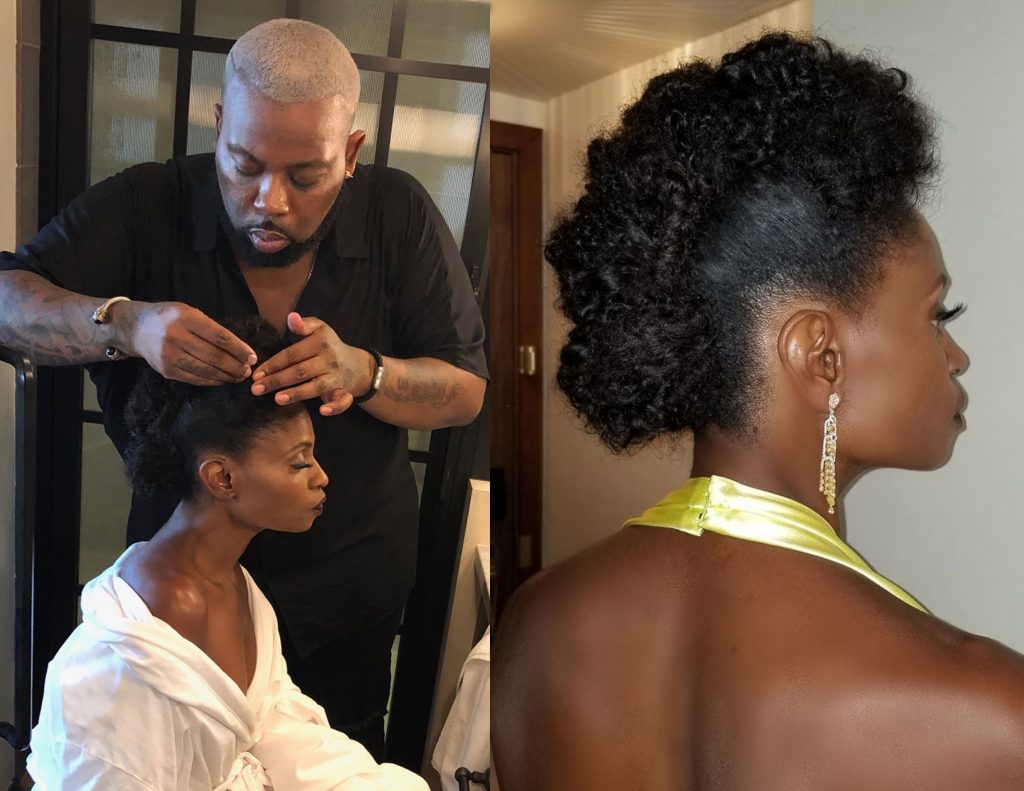 Behind the Scenes.  Photos courtesy of Tym Wallace

“To create Adina’s look, I first shampooed, conditioned and towel dried her hair. Then I applied a dime-sized amount of thermal protection serum throughout her hair before blow drying with an FHI Heat Platform Nano Salon Pro 2000 dryer. Next, I used an FHI Heat Platform ¾” Professional Curling Iron to create texture throughout, I sectioned her hair into three ponytails and wrapped Indique Organic Curl Hair Extensions around the ponytails.  I used hair spray to set and brushed the hair to create a faux hawk. To finish, I created fishtail textured braids and molded them into large Bantu style knots.” 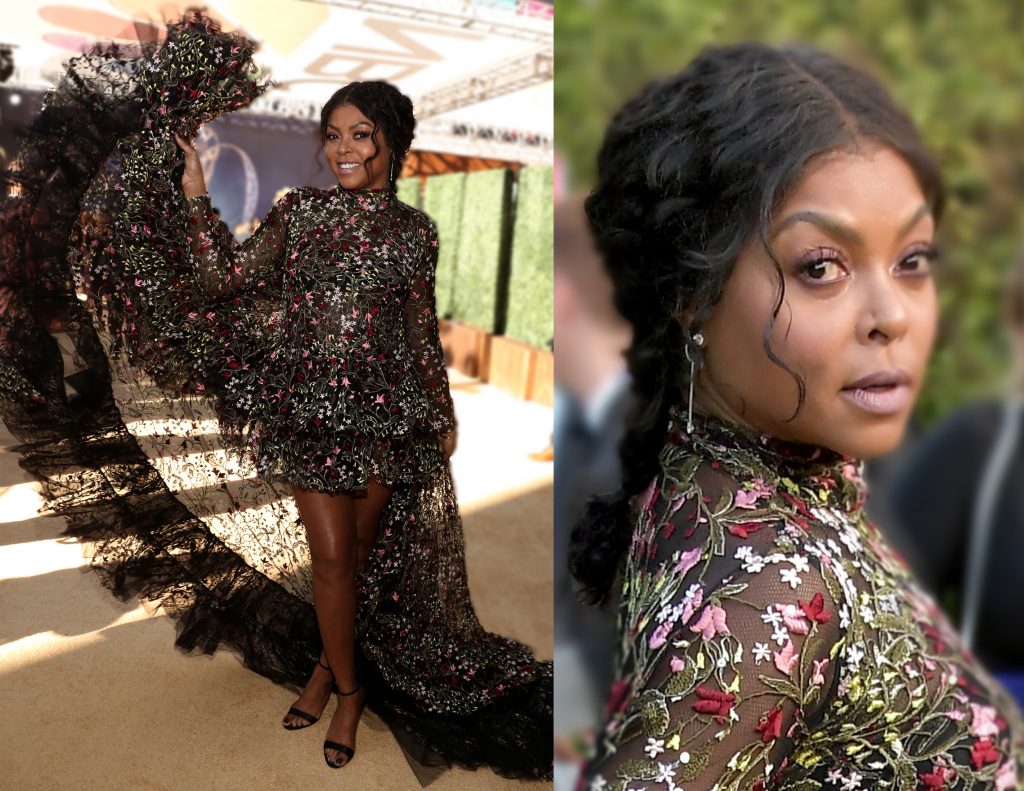 Never a miss, and consistently on everyone of note’s “Best Dressed List”, Taraji Henson was an utter vision in an asymmetrical floral gown with long train by Parisian couturier Giambattista Valli, styled by Jason Bolden and with MUA by Ashunta Sherrif.  When asked what inspired her easy and playful loose braid, Tym said: “As the dress is very detailed with flowers, my hair inspiration was a whimsical fairy tale to match.  To create Taraji’s look, I prepped her hair with Suave Professionals Almond + Shea Butter Moisturizing Shampoo and Conditioner, towel dried her hair and then used a dollop of Suave Professionals Captivating Curls Moose Cream before using an FHI Heat Platform Nano Salon Pro 2000 blow dryer with diffuser attachment to set the curls. I took random sections of hair and wrapped them around the barrel of an FHI Heat Platform ¾” Professional Curling Iron to define the curl pattern, and then finished the look by creating a low messy braid, with a few soft face framing tendrils.” 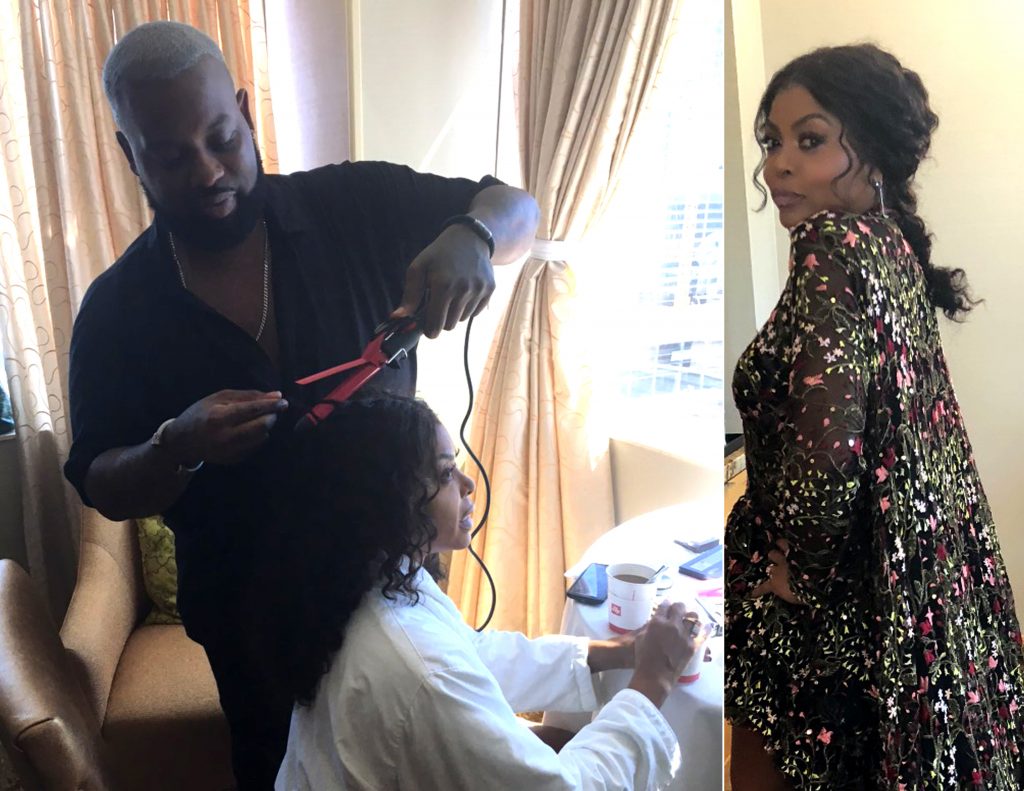 Behind the Scenes.  Photos courtesy of Tym Wallace